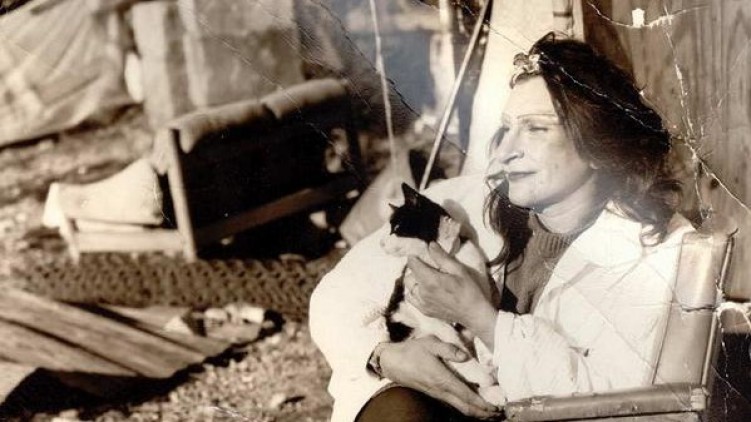 Queer latin@s have been creating art, aiding revolutions, and generally kicking ass for years. Here are some outspoken role models who fought for their rights and helped the LGBTQIA movement.

Mexican feminist and writer of This Bridge Called My Back: Writings by Radical Women of Color and Borderlands/La Frontera: The New Mestiza, explored racial and gender divides and culture. She wrote in “Spanglish,” a blend of two variations of English and six dialects of Spanish.

“A woman who writes has power, and a woman with power is feared.” 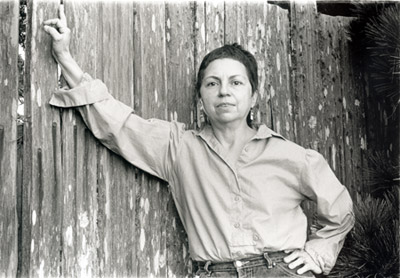 A revolutionary, communist painter, the Mexican Frida Kahlo was an openly bisexual woman who had many lovers during her open marriage to painter Diego Rivera.

“I enjoyed the phallus in all its magnitude, and the vagina in all its delights.  I have no regrets.  This is how I am.” 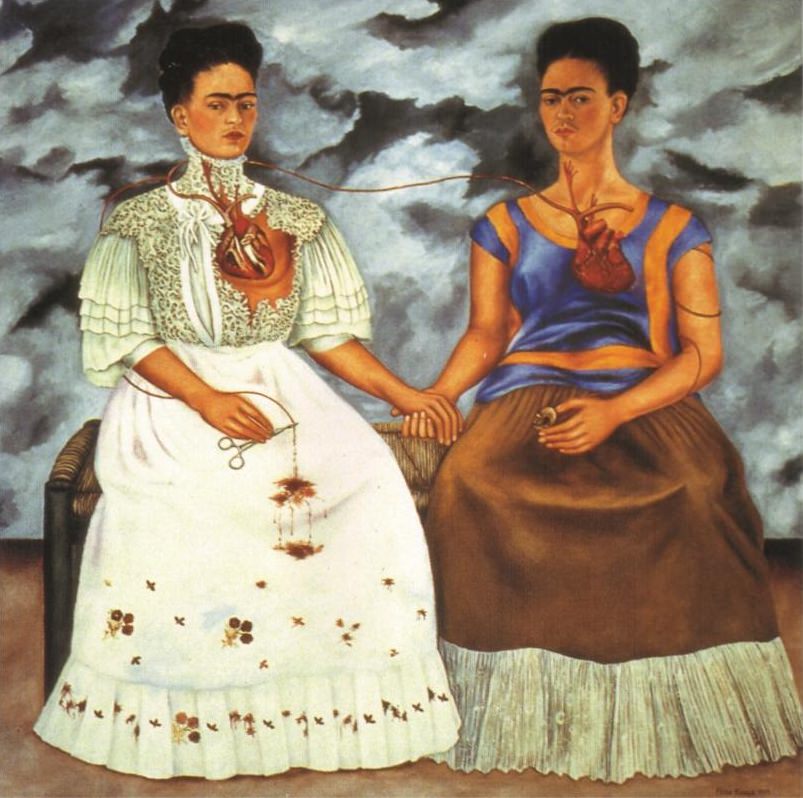 The first openly gay political candidate was José Julio Sarria, a Spanish/Colombian man born and raised in San Francisco. He performed in drag at the Black Cat Bar and in 1961 ran for the San Francisco Board of Supervisors. Sarria finished in ninth place with 6,000 votes, and while he didn’t win, the voting results brought the idea of the queer voting bloc being influential into recognition. 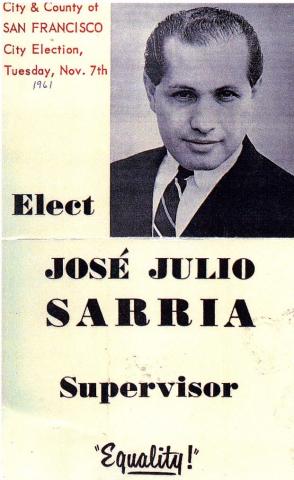 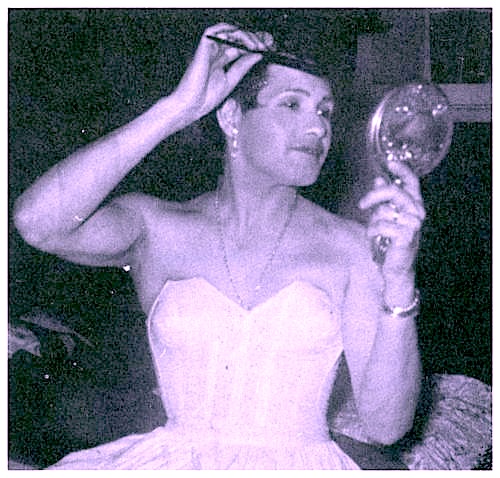 This Costa Rican-born Mexican woman was a famous ranchero singer. She was also a former lover of the previously-mentioned Frida Kahlo.

“What hurt was not being homosexual, but what they throw it in my face as if it were the plague.” 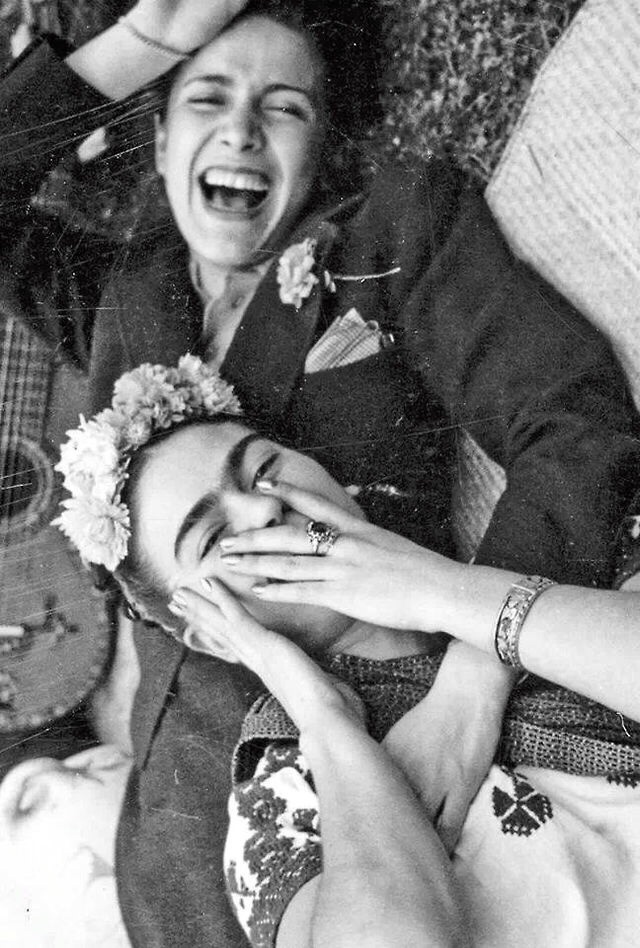 A queer transgender woman of Puerto Rican and Venezuelan descent, Sylvia Rivera was a founding member of the Gay Liberation Front and the Gay Activist’s Alliance. She was present at the Stonewall Raid and continually pushed that the importance of trans rights not be pushed out of the LGBTQIA discussion.

“I’m not missing a minute of this. It’s the revolution!” 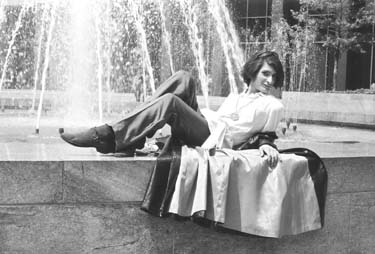 Widely influential Cuban-American playwright Maria Irene Fornes pioneered off-off Broadway with plays that explored issues of domestic violence, mental illness, and gender roles. She has won Obie awards for her plays “Fefu and Her Friends,” “Sarita,” “The Conduct of Life, and “Mud,” among others. She lived with writer and filmmaker Susan Sontag for seven years.

“I think it [Mud] is a feminist play because the central character is a woman, and the theme is one that writers usually deal with through a male character. The subject matter is – a person who has a mind, a little mind, she’s not a brilliant person, but the mind is opening, and she begins to feel obsessed with it, and she would do anything in the world to find the light.” – From an interview with BOMB Magazine 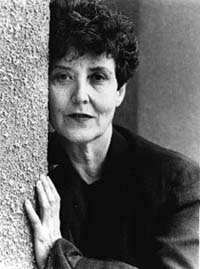 Bisexual actress Michelle Rodriquez at the game with her bae, Cara Delevigne.

“I’ve gone both ways. I do as I please. I am too fucking curious to sit here and not try what I can. Men are intriguing. So are chicks.” – from an interview with  EW 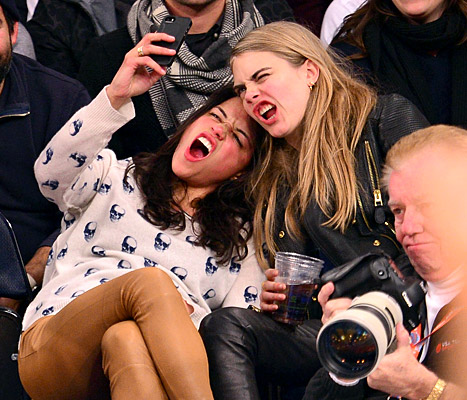 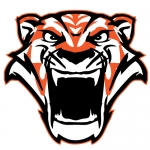